The RollerSoccer International Federation (RSIF), is the governing body for RollerSoccer worldwide, and is responsible for establishing rules of play, sanctioning and developing affiliates, producing international tournaments, and licensing image rights worldwide.

Future initiatives include programs that will focus on the growth of the game, player development at all age levels, coaching, referee development and education training.

History of the club: RSC Originators began December 1995 in San Francisco’s Golden Gate Park when Zack Phillips had the idea for soccer on skates. His skate friends joined in and within two weeks the first match was played. During 1996 and 1997 Zack and other San Francisco-based players did RollerSoccer exhibitions in two Asian countries, seven European countries and eight USA cities. Originators players participated on the USA teams which placed third in the 2004 and 2005 RollerSoccer World Cups and were champions of the 2008 RSWC. 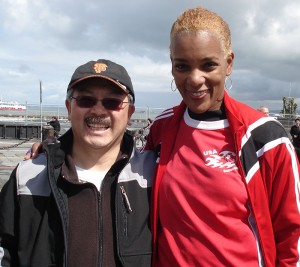 How to dribble a soccer ball on skates

How to trap and pass a soccer ball on skates 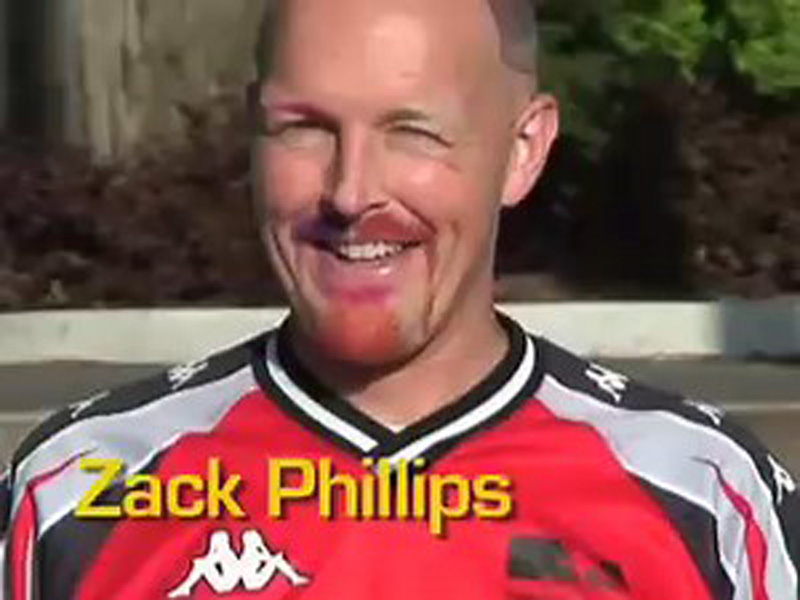